National parks across Africa face immense challenges, but the resurrection of Gonarezhou National Park in south-eastern Zimbabwe is a shining example of what conservationists can achieve with support from international funders and local government. Working for Frankfurt Zoological Society, Hugo van der Westhuizen is the project manager who has led the impressive turnaround. I chatted to him on my visit to Gonarezhou. 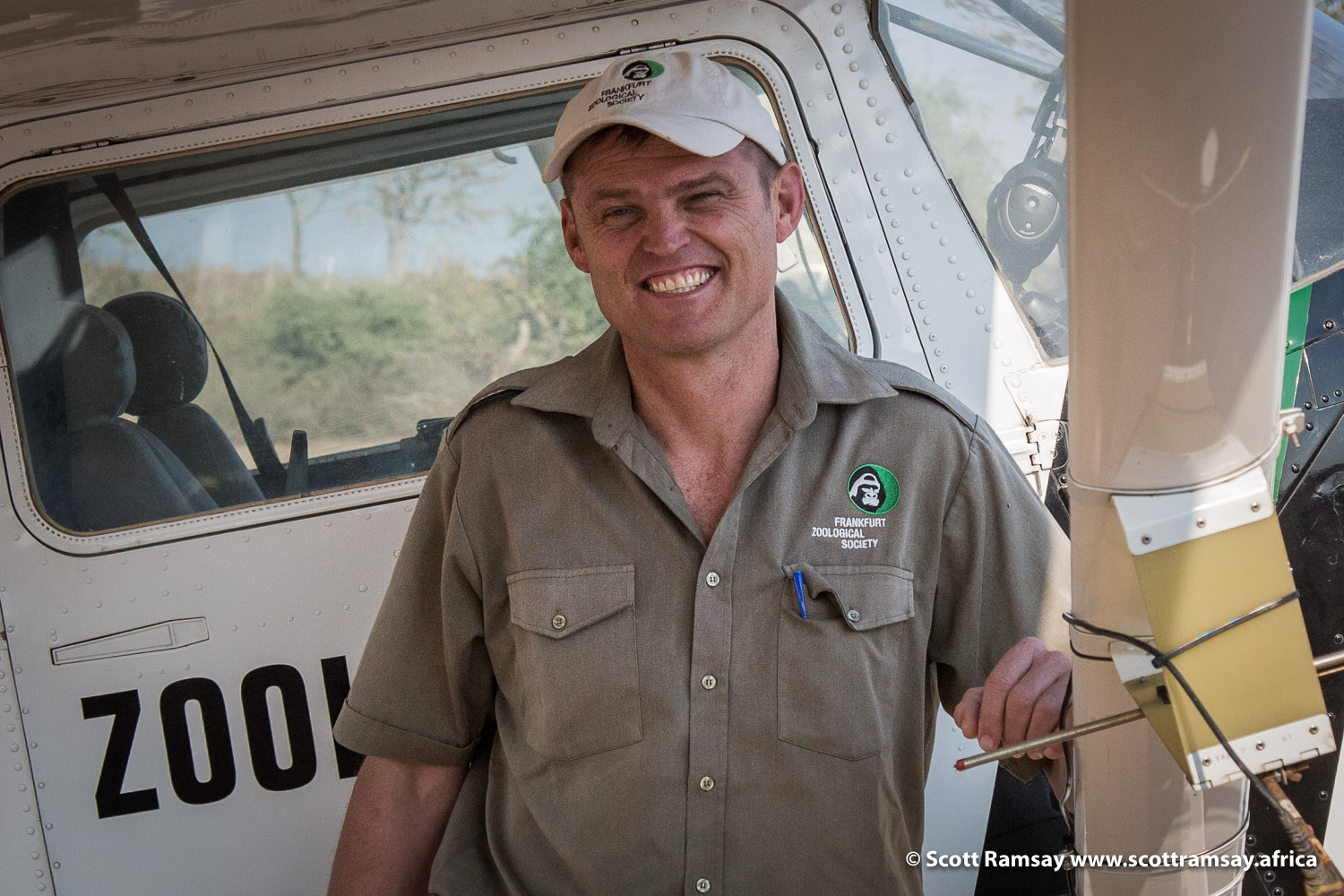 The largely unknown wilderness of Gonarezhou National Park in the south-eastern lowveld of Zimbabwe has seen its fair share of bad times. In early colonial days, hunters like Bvekenya Barnard shot what they wanted; in his case, about 300 elephants.

Before the proclamation of the national park in 1975, in efforts to rid the area of tsetse fly, about 13 000 wild animals were shot and forests and pans were bulldozed. The land was enclosed with wire fencing, and sprayed with pesticides like dieldrin and DDT, which concentrated up the food chain, killing off apex predators like fish eagles.

When the park was proclaimed, wildlife populations started rebounding but during the Mozambican civil war soldiers fed themselves by snaring wild animals. Between 1971 and 1991, authorities culled almost ten thousand elephant.

Then the country’s political reputation worsened to an all-time nadir in 2005. Local governance slid into disarray. Zimbabwe Parks and Wildlife receive no subsidies from national government, so when funding from tourism and hunting in the park’s buffer zones dried up, the organization had little money to fund Gonarezhou.

Trapped between financial and political constraints, the park was rescued by Frankfurt Zoological Society, a German NGO that funds restoration of globally-important wilderness areas.

Hugo van der Westhuizen and his wife Elsabe started working here for FZS in 2007, alongside area manager Evious Mpofu from Zimbabwe Parks and Wildlife. Hugo is a conservation manager and Elsabe is an ecologist.

Because of the collapse of the Zimbabwean dollar at that time, ranger salaries were effectively worthless.

“The first night I arrived in 2007, I woke up to gunfire outside my tent, and only realized the next morning it was rangers shooting impala for staff rations,” said Hugo.

FZS now pays almost all operational costs, including the salaries of 100 staff that have been appointed to work alongside about 80 existing park rangers (who are still paid by Zimbabwe Parks and Wildlife). Anti-poaching patrols were ramped up significantly.  All ration hunting by rangers were stopped.

A major step was the erection of a US$750 000 electrified fence on the north-western park boundary. About 3 000 Zimbabweans and about 7 000 of their cattle had started living inside the park. Although Gonarezhou would never make good agricultural or grazing land, local communities had seen few benefits from conservation in the last decade.

When the park was proclaimed, several Shangaan communities were moved out of Gonarezhou. There was inevitable bitterness, but local people still benefited from hunting revenue in the buffer zones, which also happened to protect the natural habitat surrounding the park.

With the decline of Zimbabwe’s political situation, revenue from hunting in the community buffer areas declined. Disenchanted and left with few options, the local Shangaans started using the park to graze their cattle.

“We lost 9 000 hectares of the park to cattle. It’s gone. As conservationists, we hate fences but there must be some fortress conservation, otherwise boundaries aren’t respected,” said Hugo.

Field rangers were appointed to patrol the parks’ borders. Gonarezhou has an unfenced 110 km border with Mozambique where nine hunting areas are interspersed with poor communities desperate for protein. Snare poaching and poisoning was once rife along the border, but has been reduced to manageable levels.

The results of all the hard work are now clear to see. Wildlife numbers are currently booming. The 2014 aerial survey counted just over 11 000 elephants in Gonarezhou, more than the whole of Mozambique, or 2 per square kilometre, one of the highest densities in Africa.

Roan and sable have never recovered to former levels, and Lichtenstein’s hartebeest and black rhino are now locally extinct, but on the whole, wildlife is once again thriving.

Poaching for ivory has also increased, however. Rangers found 40 fresh carcasses in 2013, and 32 in 2014. By the end of 2015, there were between 57 and 66 carcasses attributed to poaching. (The exact figure is unclear, because some of the elephants may have been killed in previous years.) A large proportion of these were within proximity of the unfenced Mozambican border.

The current tide of elephant poaching from East Africa is coming south, and protected areas like Gonarezhou, Hwange, Chobe and Kruger, with their large elephant populations, are in the firing line.

“Gonarezhou is beginning to feel the pressure from the regional surge in poaching,” said Hugo. “We’ve put measures in place to deal with it, and we’re doing our best to keep poaching at a manageable level, so that when hopefully demand for ivory eventually drops away, there’ll still be lots of elephants.” 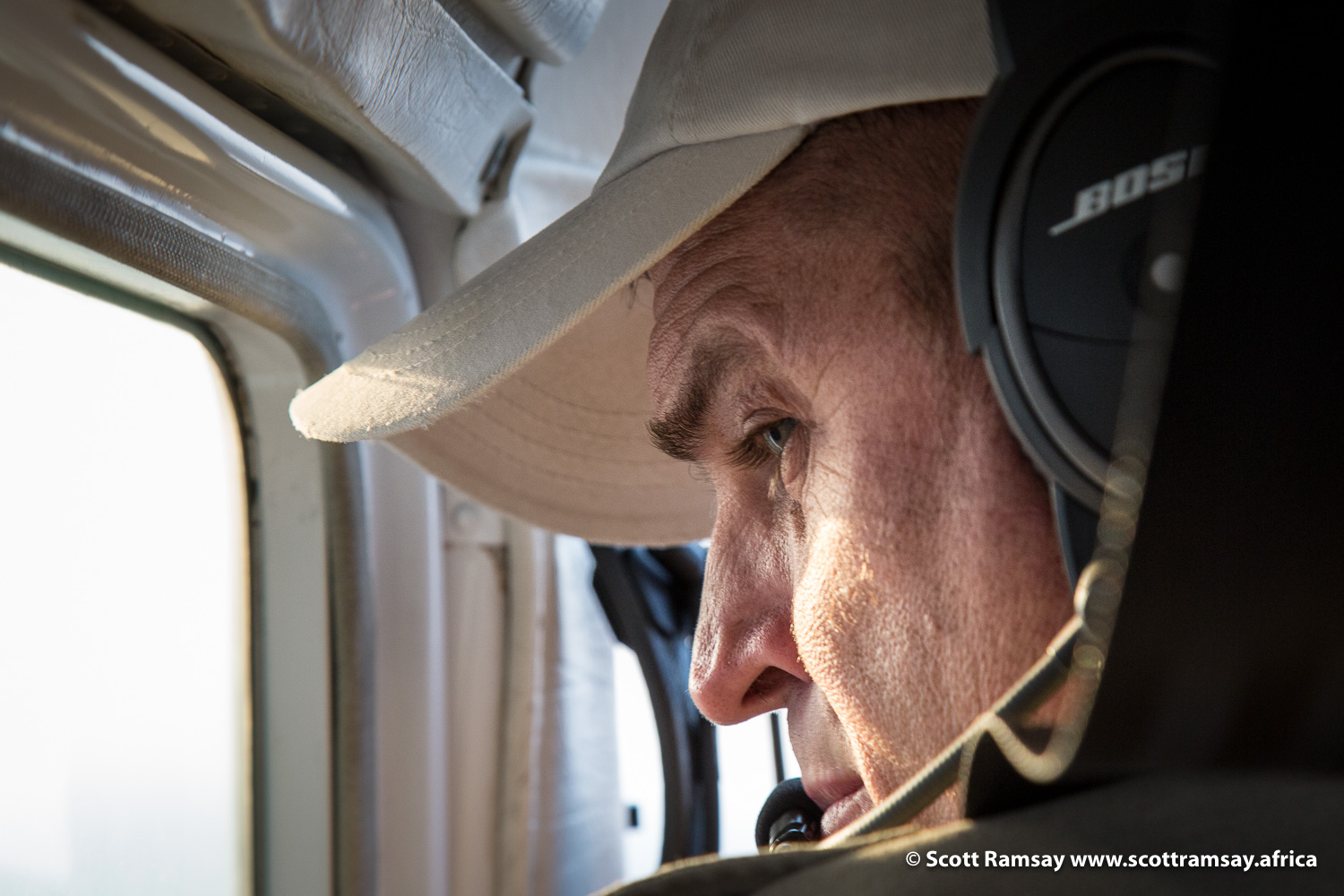